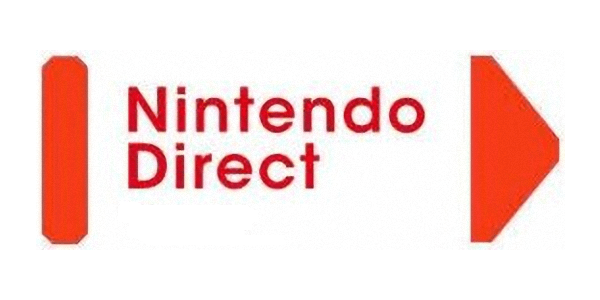 Remember when Cranky Kong got announced? Well, I have a feeling we will be seeing more of Donkey Kong Country: Tropical Freeze as Nintendo are planning a Nintendo Direct in mere hours to showcase a selection of titles releasing in early 2014.

As usual, the show will be hosted by Nintendo President Satoru Iwata and Nintendo of Europe President Satoru Shibata, but other than those two, we know nothing of what will be shown (aside from Wii U and 3DS titles). I would expect to see some clips from already announced titles, but it is Nintendo we are talking about here, and with these Nintendo Directs, it is best to expect the unexpected. Check out all of the locations you can view the event below, as well as times.

To tune in, check out the Nintendo Direct website on 18th December at 2pm GMT, where the broadcast will be streamed.