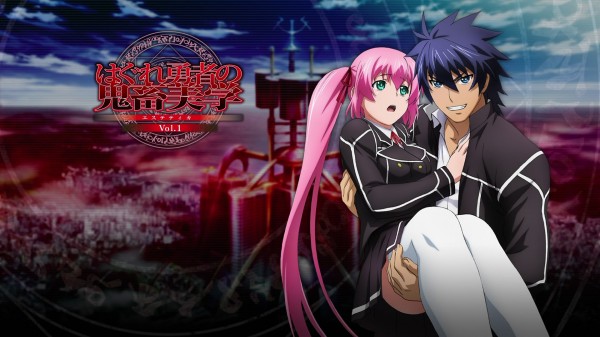 Madman Entertainment have just announced the next acquisition in their announcement promotion #12AnnouncementsOfXmas. The announcement is that they have acquired the license for the anime series Aesthetica of Rogue Hero.

Aesthetica of Rogue Hero follows Akatsuki after he saved a fairy-tale kingdom. He returns to the real world and brings back his prize, the Demon King’s daughter Miu.

Madman plan to release the series on DVD in 2014. Not only that but they plan to stream the series on their Madman Screening Room in the near future. Stay tuned for more information on that release and the #12AnnouncementsOfXmas promotion as Madman continues to reveal titles each day.