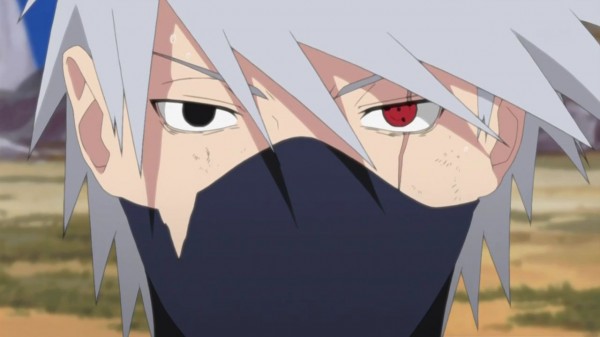 Ever since Kakashi’s first appearance, both on the page and on-screen, he has been a fan favourite that has also been in a constant cloud of mystery, some would say that half of Kakashi’s appeal as a character is brought out more by what you DON’T know about him than what you DO know about him and I’d have to agree entirely. Fans of both Naruto Shippuden and the character of Kakashi will be pleased to know that a new Naruto Anime special as been announced and it is to focus on Kakashi’s past. It is titled; “Kakashi Anbu Chapter – The Shinobi Who Lives In The Shadows and will”, obviously, revolve around his time in the Anbu Corps. Anbu, for those of you who don’t know, are basically the Naruto world’s version of a highly-trained and incredibly deadly Black Ops unit. 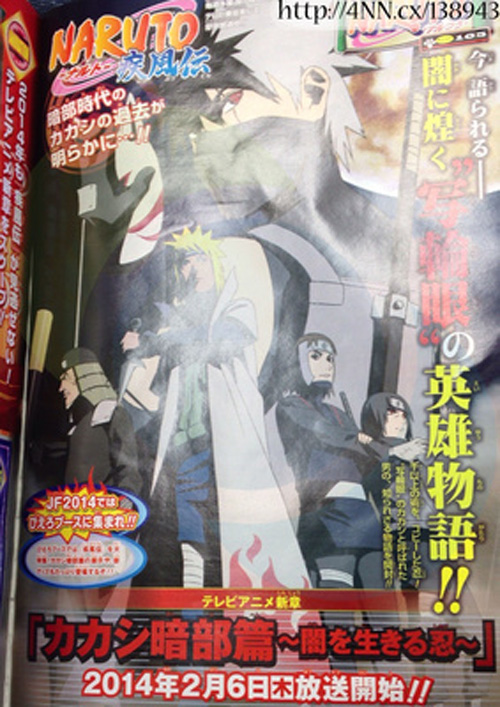 ooked upon member before he decided to change paths and become what is basically a teacher. Throughout most of the series he serves as the Team 7 (Naruto, Sasuke and Sakura) leader and is present in almost every crucial moment throughout the story. Other characters to appear in the special will be Hiruzen Sarutobi, Minato Namikaze, Yamato, Itachi Uchiha and plenty more. We’ll be diving into the rich history of Hidden Leaf Village alongside it’s most elite soldiers, it’s really not a special any fan of Naruto is going to want to miss. The special is set to begin airing on the 6th of February next year, obviously there’s no talks of any localisation because it was only just announced in Japan but, seeing as it’s Naruto, I’m sure we’ll be seeing it on our shores sooner or later. 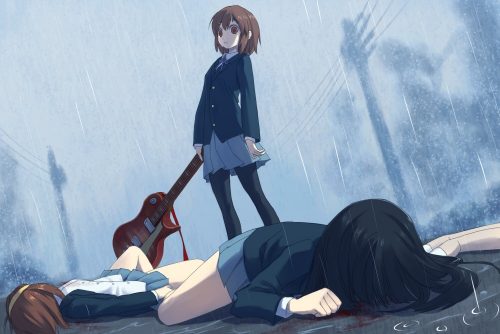