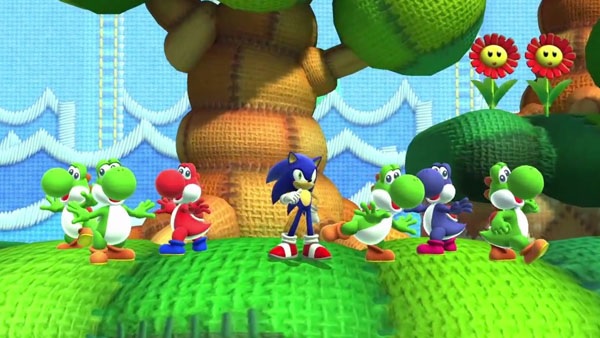 If you happened to have picked up Sonic Lost World for the Wii U instead of the 3DS version, though our review of the 3DS version can be found here, then we have some good news for you. Today during their latest Nintendo Direct, Nintendo has announced that a free piece of DLC called “Yoshi’s Island Zone” has been made available for download on the Nintendo eShop.

This zone is a recreation of a Yoshi’s Island stage and in this stage Sonic has to collect eggs to save the Yoshis. Nintendo also teased that a second piece of Nintendo themed DLC for Sonic Lost World will be released sometime next year, though as to what the DLC might be can be anyone’s guess. 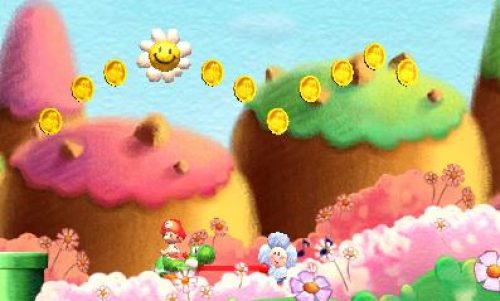