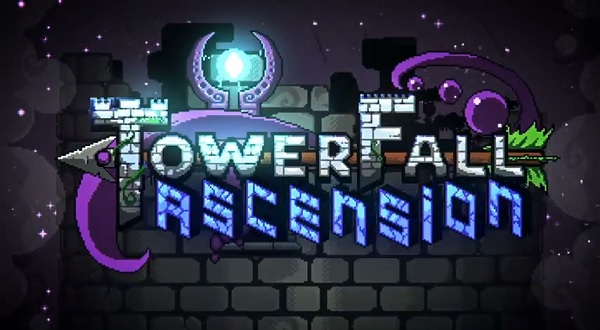 Remember how that one crowd funded console came out earlier this year and despite being one of the highest funded projects on Kickstarter people found that it was pretty much trash? Well the only game that ever made people think it was worthwhile is now moving to the PlayStation 4.

It has been revealed by Sony that TowerFall: Ascension is going to be released on the PS4 early next year and it will include a bunch of new content for its release. The game will feature fifty new versus levels, four more playable archers, a co-op quest mode, and six bonus power-ups. Check out the game’s trailer below.

No online for Ouya at launch, founder says ‘Ouya brings back couch play’ 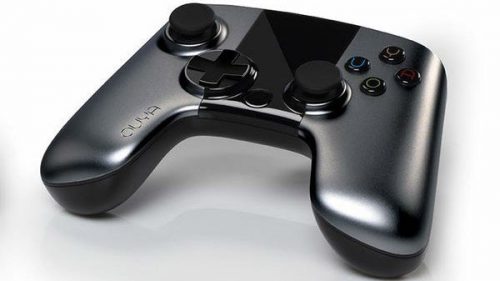