Anuman Interactive have today released a new kart racer for the iPad that will soon be coming to PC and Mac as well. The game is called Racers Islands and is being released under the Microids label. The new racer brings together the six greatest pilots in the world to battle in the ‘Champions Tournament’ which will decide who receives the prestigious title of Uncontested Master of the Road.

The game will have many classic trademarks of the kart racing genre, most reminescent of the Mario Kart series. Game modes include race and arena, where your goal is to reach the end first or destroy your opponents vechicles and be the last one standing. A cool twist is that players will have a deafult weapon that is always available but reloads over time. This default weapon can damage vehicles and also slow them down. Another ather unique mechanic is that the player will have to collect the nuts scattered around the track to repair this damage and bring your car back up to speed. Other more standard weapons such as bombs and shields are also present among others like boost. Single player modes such as Championship, Simple Race or Time Trial are also available and there are 10 tracks to race on as well as 5 battle arenas for the battle mode. 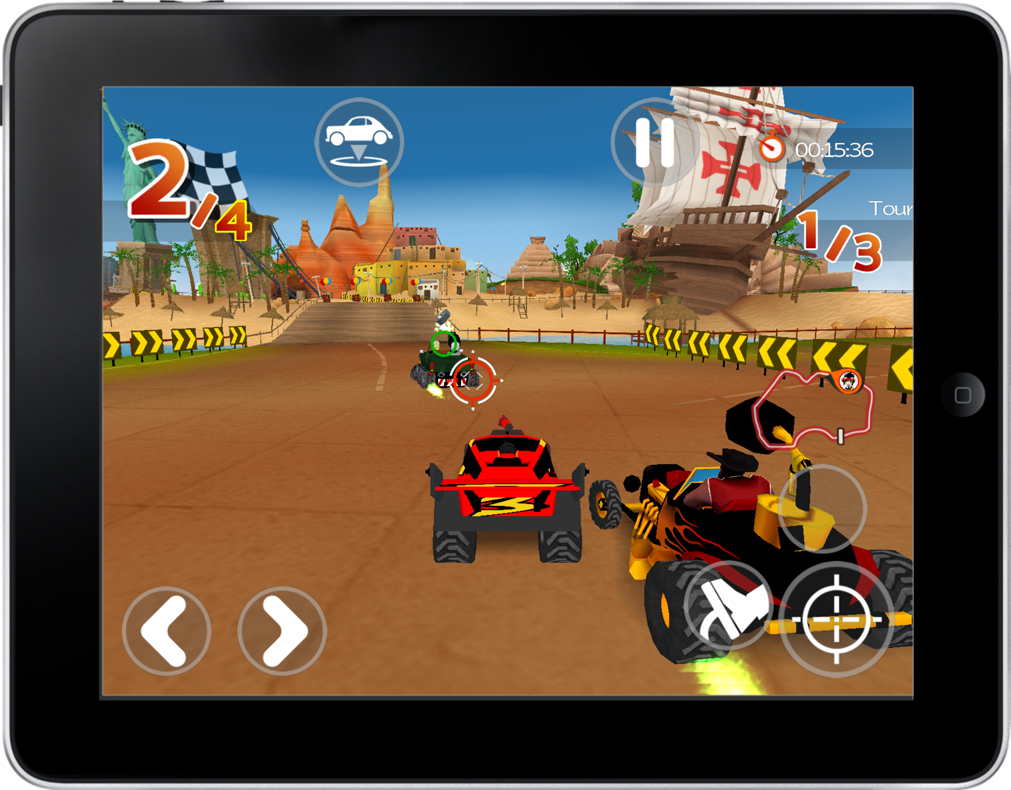 Racers Islands will be released in 5 languages including French, English, Spanish, Italian and German. You can get the game right now through the App Store for the iPad or wait for the PC/Mac release that is coming in November. 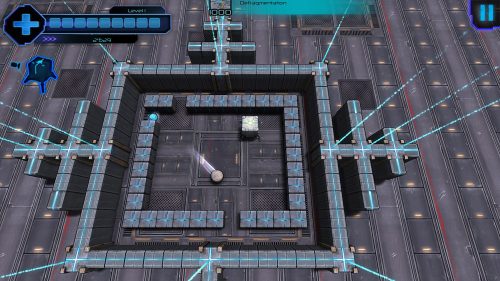