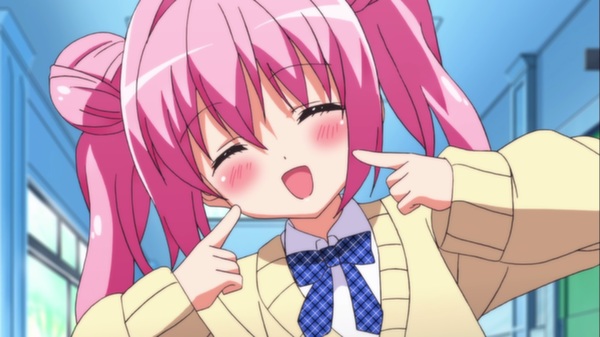 Living in a world of imitation is something that both helps and hinders the world of entertainment in weird ways. Obviously, since there is no need to be entirely original it allows for a lot more books to be written, films to be made, and anime to be produced, but at the same time we find ourselves with another problem; the fact that nothing is original. I hate to be too critical of Noucome since it doesn’t claim to be anything special, but this week it has proven that when the idea that separates you from the rest of the anime around you wears thin, falling back onto archetypes seems to be the only way to keep the story flowing. 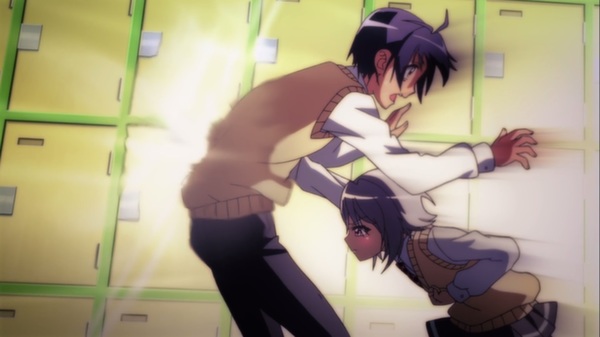 As I mentioned last week, Noucome is no work of Shakespeare, but to be honest if you looked at the advertising and somehow got that impression then frankly, you’re mad. Silliness, laughs, and otaku pandering is what you should expect and that is what it delivers. One thing that is certain though is that this show is hilarious, and this week was no exception. With the introduction of the generic imouto character, Hakoniwa Yuragi, the door was opened to a whole host of typical little sister related humour, and the jealousy that so often comes between younger sister characters and love interests. However, it really is something that we see SO often. Whenever there is a filler episode and the writer has run out of ideas, why not just throw in the main character’s little sister to spark some irrational jealousy and make the lolicons throw their money at the screen in hopes of future merch and doujins? Why not indeed… 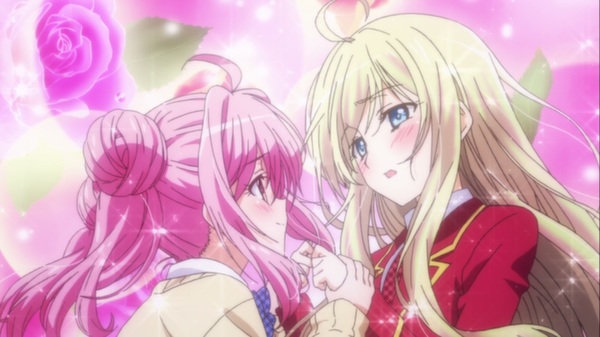 To cut a long story short, it was generic, cheap, and in all honesty I expected a little better from Noucome considering its relatively decent writing so far. I could go on about how the ‘little sister’ character has been worn out over the years and how adding her proved to have no significant effect whatsoever, but I will avoid that for the sake of my sanity and for the tone of this review. Instead, let’s talk about what this episode did right. Heck, how could you go wrong when the episode had so much Yukihira! 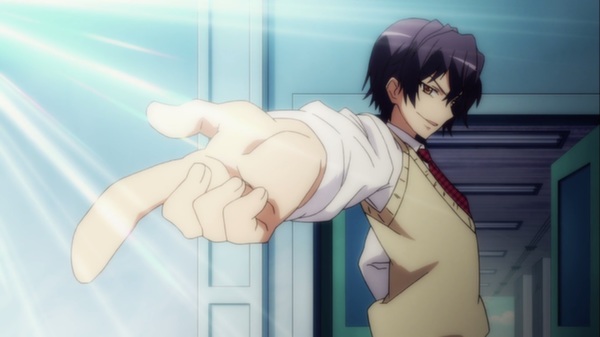 We already know that Yukihira secretly loves Kanade, but it would seem that her emotions are becoming a lot more obvious to the people around her. Luckily for her, Kanade is the oblivious main character of a romcom so it would take someone branding it into his retina for him to notice, but the well-endowed member of the opposition team Reikadou Ayame noticed her jealousy. In fact, Yukihira had several moments weakness in this episode that she only just managed to cover up and once she actually had to leave the room when it all became too much for her. If there is one thing that keeps me coming back to this show it is the possibility of her and Kanade actually getting together. There are only 5 episodes left, so I doubt it will happen, but they have written Yukihira into a position where I really want her to end up happy. 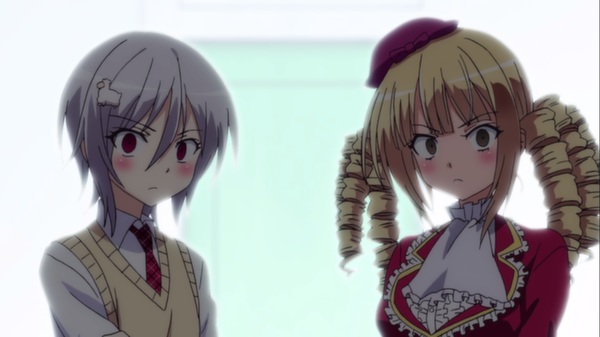 It is really hard to classify Noucome. In places, especially when it comes to some of the jokes surrounding the absolute multiple choice and even just Kanade in general, the writing is superb and I can barely contain my laughter. Unfortunately, that brilliance is offset by most of the side characters who have little to no impact on the story and who you hardly care for at all. If you take a look at Boku wa Tomodachi ga Sukunai, one of the best recent examples of an episodic highschool romcom, there is not a single character that I don’t care for at least somewhat. The same can be said for Oreimo, Oreshura, and I would even go as far as to include something that was quite a bad anime like Nakaimo. Noucome’s problem is that it has overloaded us with characters to the point where some of the main cast have become insignificant. Chocolat is written to be an idiot with barely any appealing factors, but at least she has some relevance to the plot. Unfortunately, the same cannot be said for Yuuouji who ever since episode 1 has shown us just 2 things: she is an idiot, and she gets embarrassed when someone sees her underwear. Wow … Groundbreaking character traits right there. What baffles me is that this episode we were introduced to even more characters that I doubt will end up contributing anything to the anime and we still have at least one more to go! Focus more on your foundation before building bridges or you’ll just end up with a crap bridge. 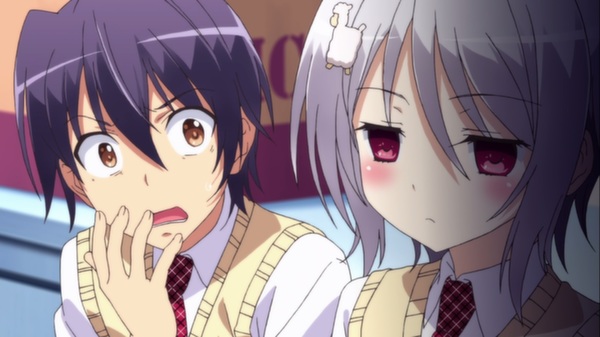 Funny as always, but nothing particularly new. It took an entire episode to find the last member of their team and next episode should be the beginning of the tournament. Although, I did say that last week, so for all I know they could decide to spend another episode looking for the mysterious, masked member of their team that has yet to be introduced. Will Noucome be able to pick itself up and prove that is has some character behind its onslaught of comedy? I guess we’ll have to wait and see.

Oh, and the ‘what-if?’ scenario … Genius … Saved the episode in my opinion … Laughed for a straight minute. 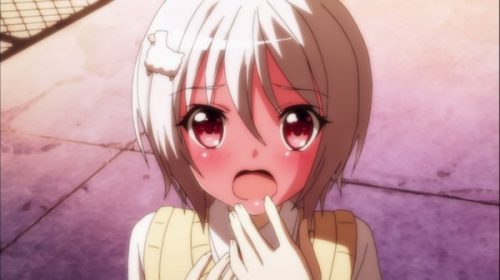