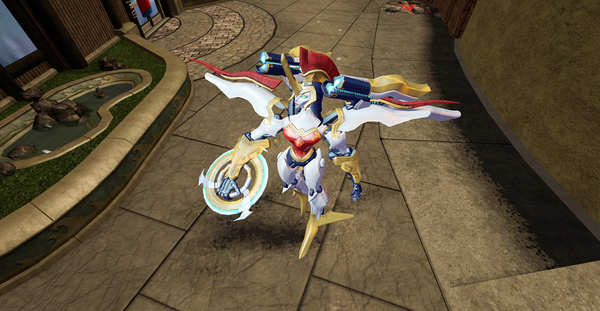 Today, the upcoming free-to-play MOBA, Infinite Crisis, had another hero added to its ever-growing roster of characters from the DC Multiverse. That hero is none other than a really rather obscure character called ‘Mecha Wonder Woman’, a robot used for diplomatic purposes by Wonder Woman’s mother, Queen Hippolyta, the leader of the Amazon people.

Implacable Judgement – Each basic attack places one stack of Judgement on an enemy. At three stacks of Judgement, they are consumed and the enemy takes bonus power damage.
Glaive Storm – Launch a wide spread of chakram that deal attack damage to the first enemy hit, applying one stack of Implacable Judgement.
Afterburn – Dash to a target location, leaving a trail of scorched earth that deals power damage to those who touch it.
Celerity – A powerful attack speed boost. Place three stacks of Implacable Judgement on an enemy to increase its duration.
Tempest – Mecha Wonder Woman blasts enemies with a cone for 2 seconds, dealing attack damage per second that scales with power and attack damage 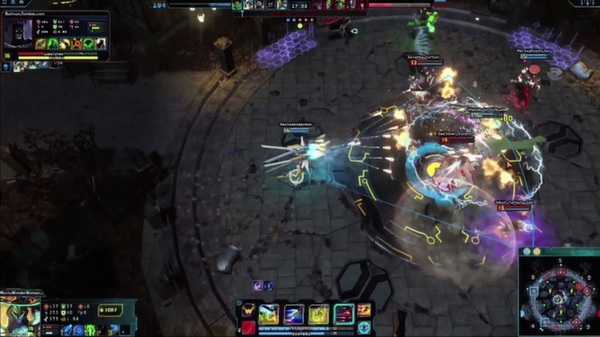 Judging by these abilities and the fact that Mecha Wonder Woman seems to have some of the highest attack and lowest health in the game, it is fair to say that she will almost certainly be played as a glass cannon nuker. Usage of her Afterburn ability and a good team backing you up will be key to success with this hero since she can be easily picked off if found out of position. If you manage to keep her alive long enough for her to get some stacks of Implacable Judgement on a  hero though, she could be a deadly and valuable asset in any team fight. Make sure to check out the video below to see Mecha Wonder Woman in action and to learn a little more about this awesome new hero. 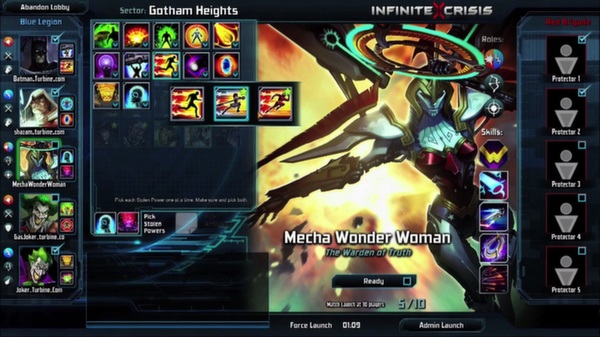