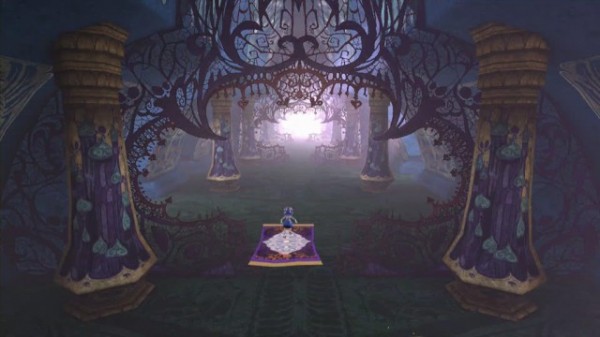 The hugely popular franchise directed at young girls, Monster High, has been getting more and more popular ever since it was first released as a line of dolls. From there many different branches of the franchise were created and began to grow and it’s exactly the same for the video game side of things. The Developers over at Game Machine Studios and the Publishers Little Orbit are both very excited to announce that “Monster High: 13 Wishes” is now available all around Australia and New Zealand, it is available on the Nintendo DS, 3DS, Wii and Wii U and can be found at any good game retailers.

After years of being under her popular older sister’s shadow, Howleen WolfTM finds an ancient genie lantern hidden deep within the attic of Monster HighTM. The genie grants her not 3, but 13 wishes! With great power comes a great responsibility… Each of her wishes is brought with a dark side! 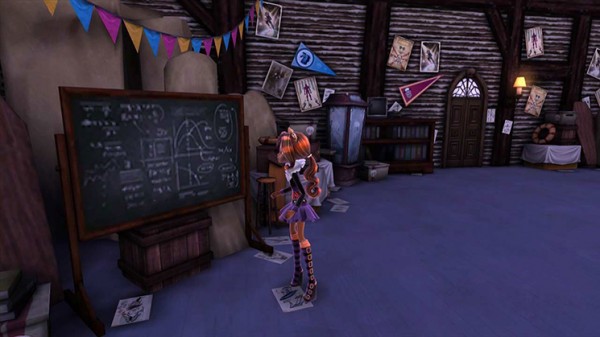 Players can take the control of their favourite character; Frankie Stein, Clawdeen Wolf, Draculara, Abbey Bominable and many more characters all have a role in the game. Howleen is in trouble and the Monster High crew must now work to save her! This new game will take players on a ghastly journey through 10 different magical levels all of which lead to multiple endings! It’s set to be a great game for young girls who are fans of the franchise and for those of you who don’t have the game there’s a trailer for it in our featured video section just below.