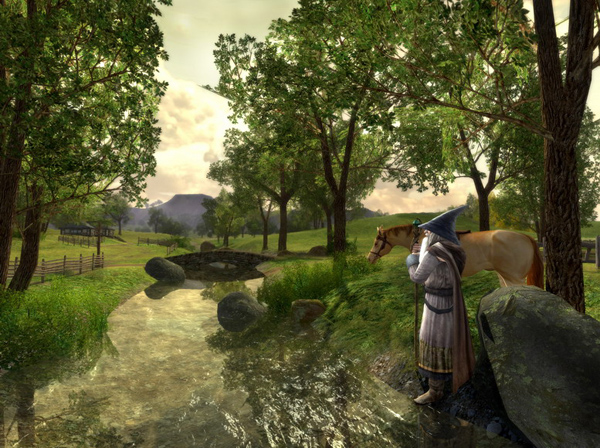 The sun is rising and it is time to ride out. For honor and glory! For Rohan! That’s right, today Warner Bros and Turbine have announced that the newsest and highly anticipated expansion to Lord of the Rings Online; Helm’s Deep is now available. Saurman’s orcs are threatening to breach the ancient Rohirim fortress, and you can now team up to send the army of the white wizard back to Isengard.

To officially announce the launch, Warner Bros have released a small trailer which you can check out below. Let us know in the comments whether you will be riding out for Rohan, or has the sun set on your age in middle earth? If you want to purchase the Helm’s Deep expansion then click here, and as always, be sure to stay tuned to Capsule Computers for all the Lord of the Rings Online news as it becomes available.

Infinite Crisis: Open Beta Has Been Announced For March 14th