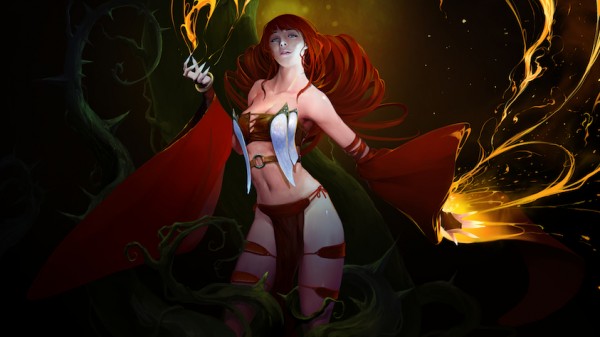 Halloween is done and gone here in Australia but over in America it is just beginning and it seems that GAMEVIL is going to kick off the spooky celebrations with a huge update for their, already huge and popular, game Dark Avenger. The update will contain a great deal of updated content like graphics, gameplay and a very special, brand new Class to play as: The Sorceress! Adding to the hack-and-slash title’s cast of the Templar, Archer and Berserker, the Sorceress uses a great deal of ranged attacks which is great for crowd control while in a battle and to subdue large numbers of enemies at once.

Armed with elemental and arcane magic, this Sorceress is a force beyond your wildest dreams and she’s here to stay. Along with her addition to the game comes a whole new way of playing it so if you are a seasoned Dark Avenger player I suggest you swap to this Femme Fatale for a bit to see how she works and how the game has changed. The game is free to download on any iOS and Android device, click the respective operating system to be taken to the download page. Head down to our Featured Video Section below to see a video from GAMEVIL explaining what the character does, what she is like and, somewhat, how to use her! 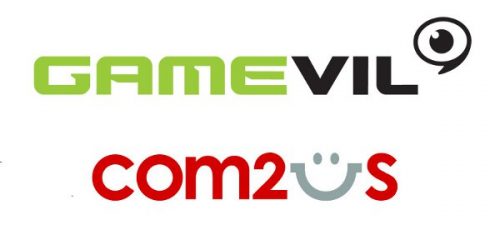 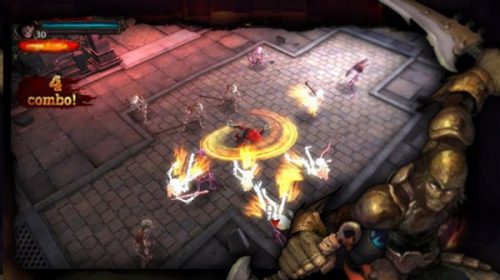