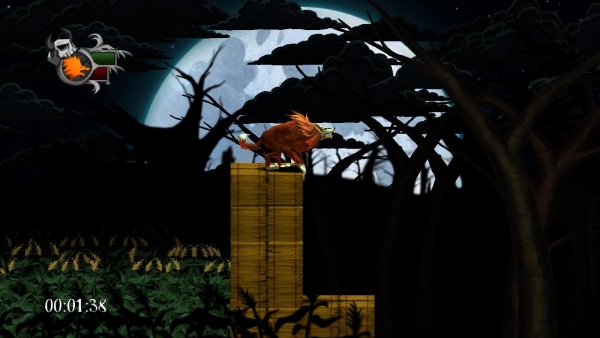 Midnight City has worked with GameStop in order to bring their recent PC hits, Blood of the Werewolf and Slender: The Arrival to their digital catalog and are available now for $9.99 each.

Blood of the Werewolf is a challenging platformer where players take on the role of Selena, a vengeaful werewolf who traverses across 15 hardcore levels as both human and werewolf. Players face off against movie icons like Dracula, The Mummy and Jekyll and Hyde using claws and crossbow.

Slender: The Arrival is a first-person horror game featuring the popular Slender Man meme and has players creep through several levels with nothing more than a flashlight and a camcorder. A more fleshed out title than its predecessor, The Eight Pages, Slender runs on an improved graphics engine and features a more robust plot. It’s currently set for a console release in early 2014.