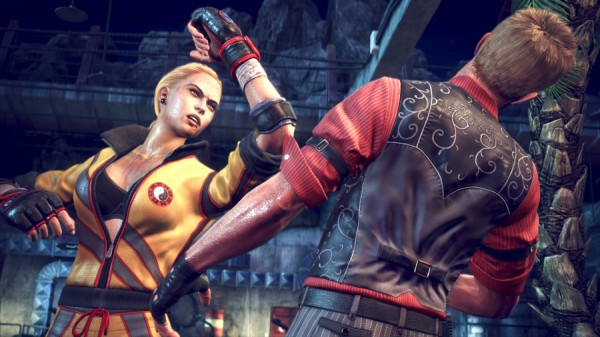 Ubisoft have just released a high impact launch trailer for the high octane video-game that is Fighter Within. The game which is for Kinect on Xbox One will allow you to lay the smackdown on your friends without the cuts and bruises that come with real fighting.

Fighter Within Busts out the Moves in Gameplay Trailer 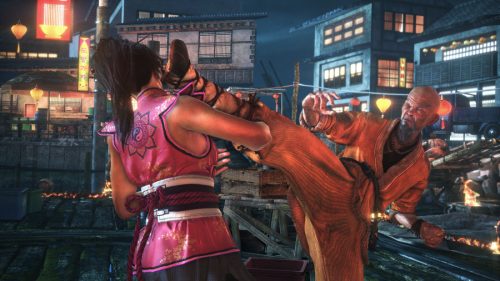