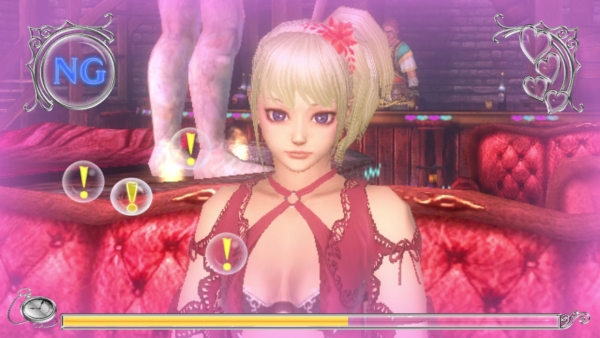 While gamers in North America and Europe have only recently gotten their hands on Valhalla Knights 3 an enhanced version of the game has just been announced for release in Japan early next year. This version of the game will feature a number of technical improvements such as better load times and battle speeds as well as additional in-game segments.

These in-game sections include additional story segments, online co-op and versus modes, a Gunner class, a race of angels and demons, a Red Light District where female party members can be recruited, and a new area called “Erotica Heaven.” Currently Valhalla Knights 3 Gold is set to be released on February 27, 2014 in Japan and our review for the original version of the game, localized by XSEED, can be found here. 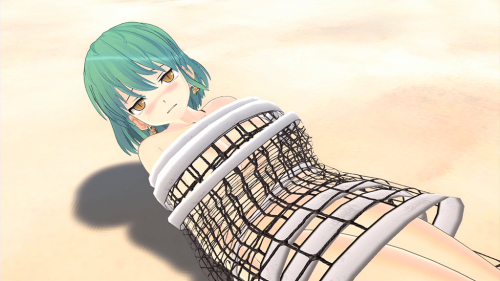 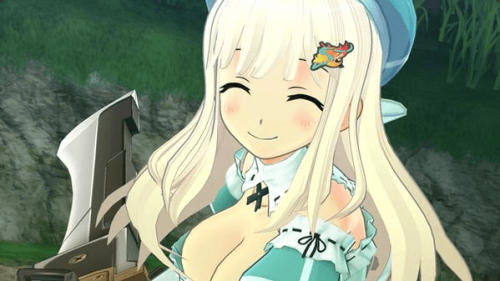