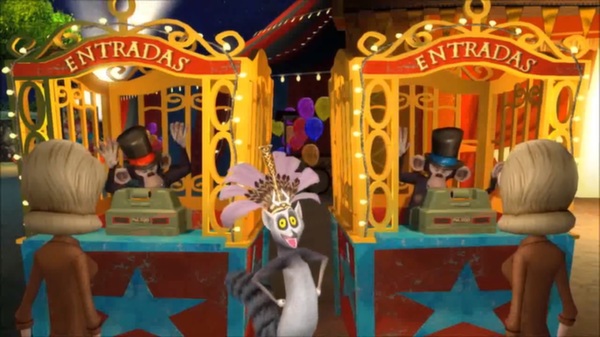 This holiday season, Namco Bandai are releasing two brand new combo packs for Nintendo consoles based on famous Dreamworks movies. The DS and 3DS pack features two games based around some of Dreamworks’ latest animated films, Madagascar 3: Europe’s Most Wanted and The Croods: Prehistoric Party. The latter is also included in a combo pack for the Wii along with Rise of the Guardians: The Video Game. 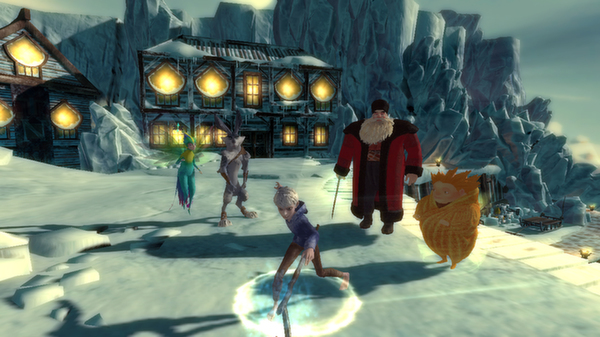 Madagascar 3: Europe’s Most Wanted is a mini-game based foray across Europe, following the wacky group of zoo animals as they form a travelling circus to dazzle audiences around the world. Rise of the Guardians: The Video Game is a more story driven adventure game with co-op aspects, but if party games are your thing, then The Croods: Prehistoric Party should be more up your alley.