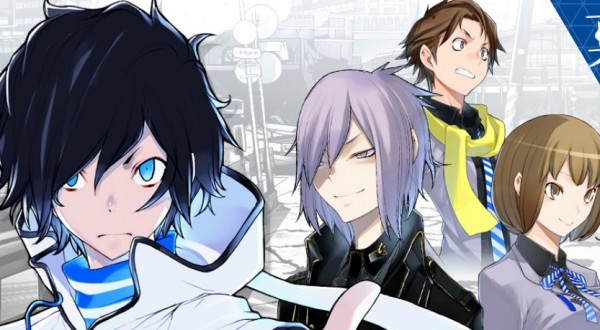 Devil Survivor 2: Break Record was originally meant to be released in Japan earlier this year in July before being delayed to sometime this fall and now with the most recent delay it will be quite some time before this 3DS exclusive is released. For those interested, Devil Survivor 2: Break Record will feature a brand new story that will take place after the original game. 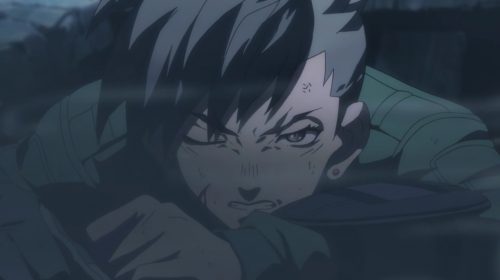