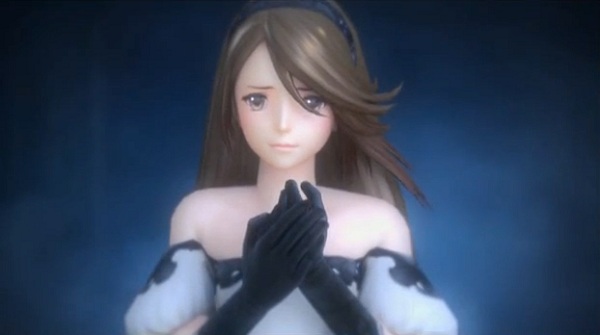 When it comes to Japanese games being released in the West, usually gamers in North America get the title either at the same time or a long time before their European brethren. However in the case of Bravely Default: Flying Fairy, it is the other way around.

While the game is being released in all PAL regions on December 6th, Nintendo has announced that North America will not be getting the game until February 7, 2014. There will be a collector’s edition in North America as well, but it will only include a soundtrack disc, art book, and augmented reality cards while lacking the Agnés figure found in the European collector’s edition. 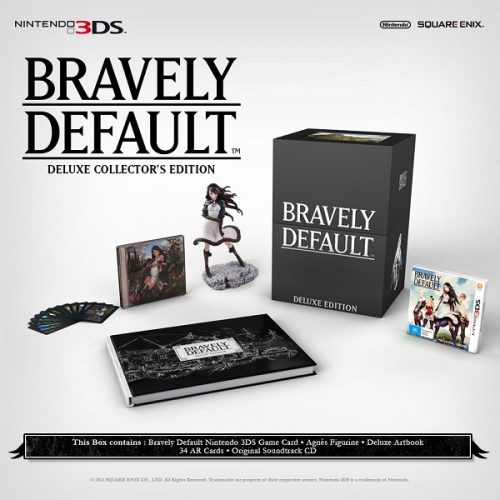