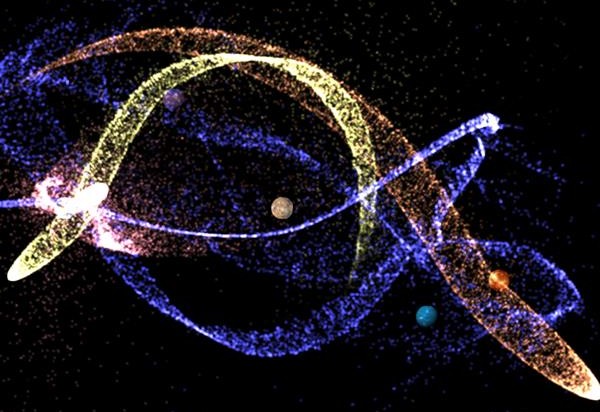 Peter Budziszewski – former Harmonix and L.A. Noire developer – has started a two man studio operating out of a small apartment in Newtown, NSW called ToyBox Labs. Their first title, flowmo, will be available for the iPad November 21.

flowmo is described as a “unique, meditative experience” that relishes its artistic aura. Inspired by games such as Proteus and Journey for their strong sense of discovery, atmosphere and emotion, flowmo also incorporates musical elements that bolster the abstract, minimalistic narrative design. flowmo tells the story of the universe through interaction with coloured particles and the resulting atmosphere created by said music. Events on screen are synced to the music, and as the universes becomes more complex, so to does the mechanical possibilities. Experimentation is key as you use the flow of particles to investigate present forces in the ever expanding space. 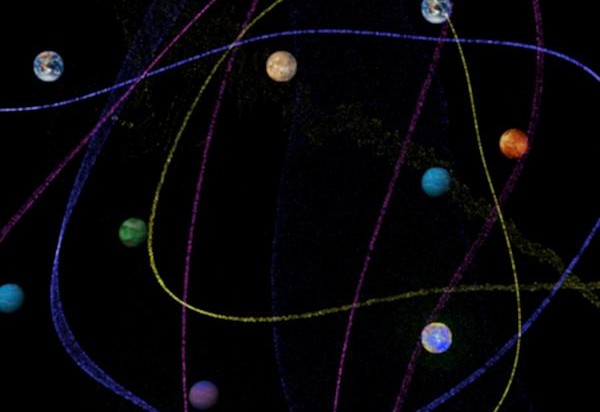 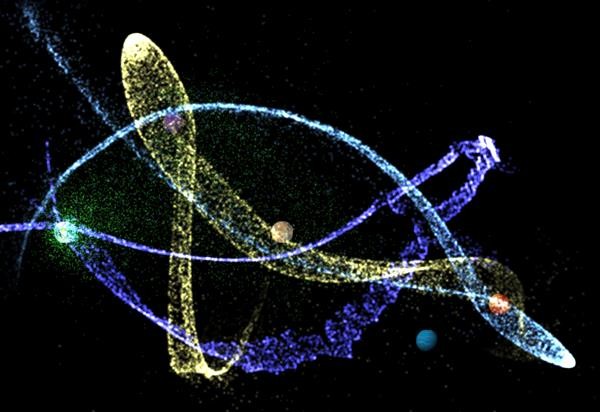 The transcendental journey of discovery and exploration that is flowmo will cost $2.99, with a lite version for iPhone currently in development. Check it out come November 21.