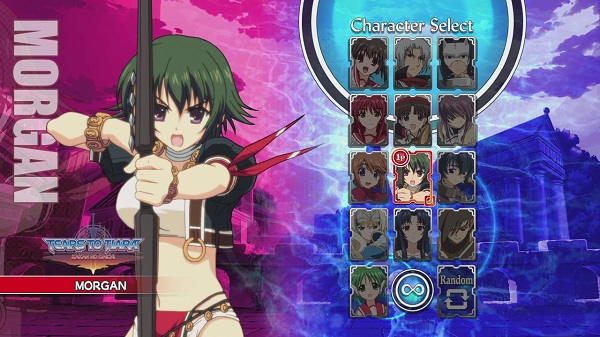 If you’ve been waiting for AquaPazza to be released in North America then we have some good news for you as the game is now available for $29.99 both at stores and as a digital download from the PlayStation Network. To commemorate the game’s launch Atlus USA has released a new trailer for the game which can be found below.

AquaPazza contains a roster of numerous characters from anime and visual novels in a easy to access but still complicated gameplay experience that offers a number of offline modes as well as competitive online multiplayer. Our full review of AquaPazza can be found here. 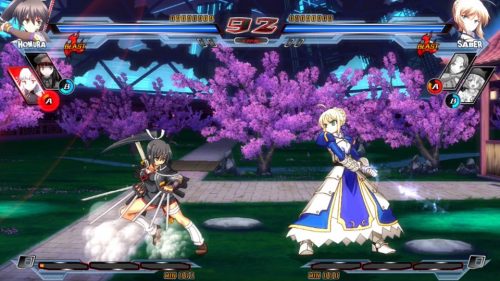 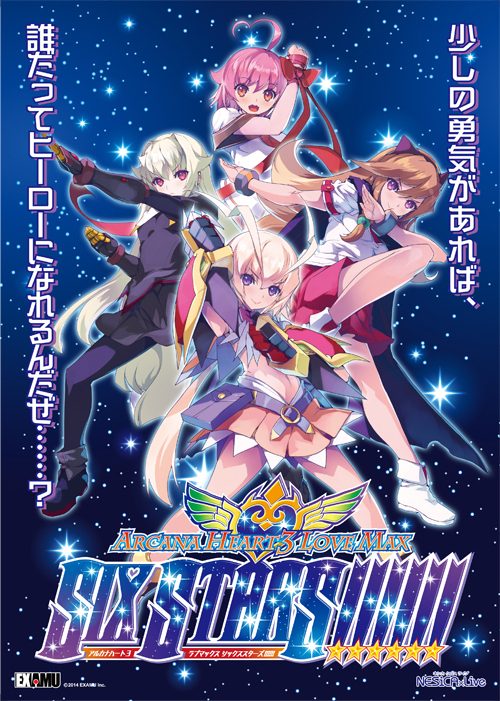