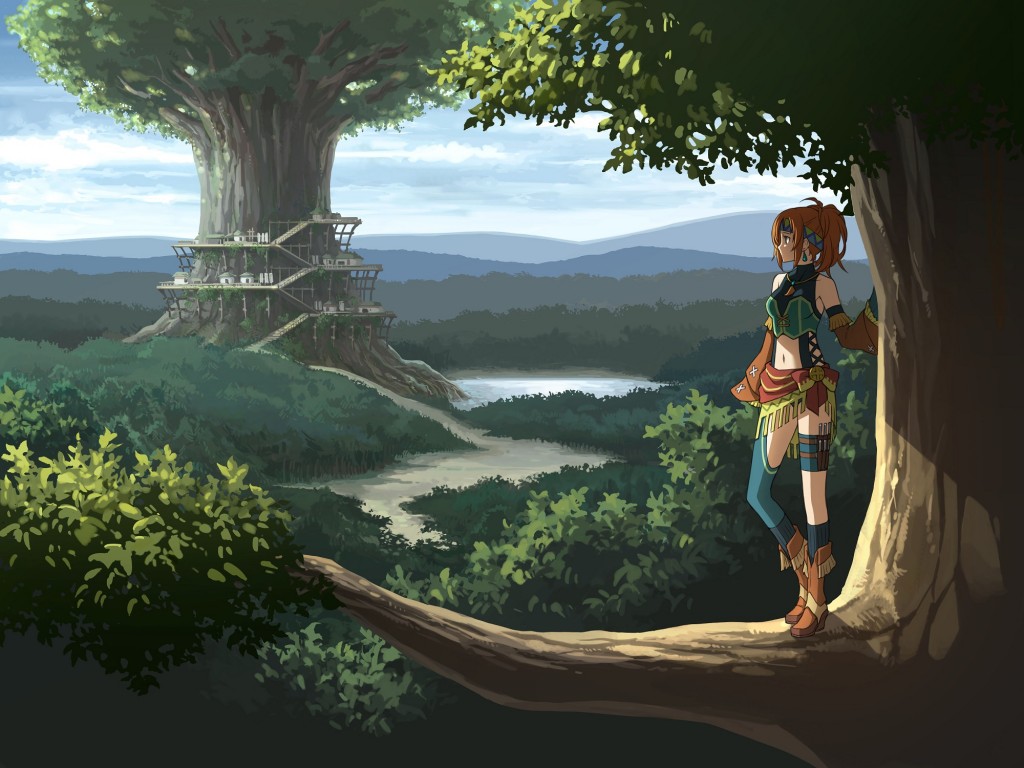 It looks like fans of the Ys series in Europe won’t have to wait for months to hear whether or not Ys: Memories of Celceta will be heading over to their region, as it has been announced today by NIS America that the company will be bringing the game to Europe in early 2014.

The North American release of the game is being handled by XSEED and they recently detailed the game’s main characters. As for the story itself, Ys: Memories of Celceta revisits the story of Ys IV with an all new story which will feature conspiracy, deception, and mystery. To go along with this announcement the company also released a number of anime screenshots which you can check out below.