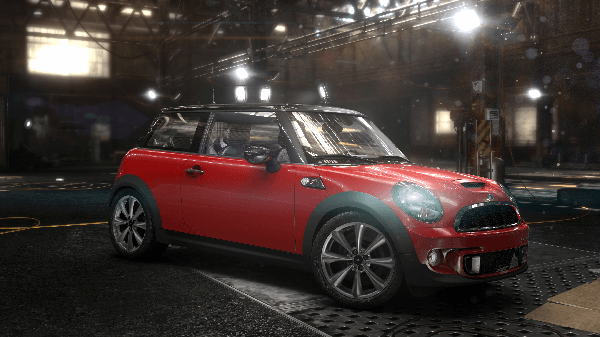 To celebrate the upcoming release of Ubisoft’s newest racing MMO The Crew, the developer has just launched the “Skin a Car” contest which allows fans to demonstrate their car customisation ability on a Mini Cooper S. The winners will see their creations featured in the Crew when the game releases in early 2014 and there are chances to win other goodies and limited editions of the game. The contest is open to all people but only those in Europe, the Middle East and Asia are eligible to win prizes.

Participants are invited to register on The Crew’s website to create their own design for the Mini Cooper S. From colours and brushes to game stickers and even personal stickers, the customization module specifically developed for the contest showcases the numerous car customization options to be available in The Crew. These designs are then shared on The Crew’s Facebook page and submitted to a vote by the fans. Judging by that statement I would say visual customisation appears to be confirmed for the game which is great news.

The Crew will have people racing all across the U.S.A across all sort of terrain in their customisable vehicles. The game will have a persisntent online world, blending the line between single player and multi player. Players can tackle challenges on their own or team up on the go to comple their objective. The Crew is being developed for the Xbox One, PS4 and PC. You can get more information on the game and the Skin A Car contest at the official website. Check out our hands on preview for The Crew here.