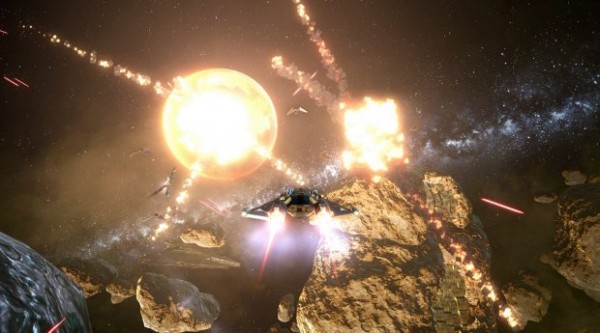 Gone are the days of the on-the-tracks mini-game space battles of SW:TOR-past. The recently announced expansion, Galactic Starfighter, for Star Wars: The Old Republic will see to that.  Star Wars: The Old Republic, the MMO from Bioware, EA, and Lucas Arts, has gone through a few setbacks and changes since its release in late 2011; including the switch to Free-to-Play after a huge drop in players back in 2012 and the closing of the AU servers. Galactic Starfighter will be the second expansion pack for SW:ToR after the release of Rise of the Hutt Cartel in April of this year. 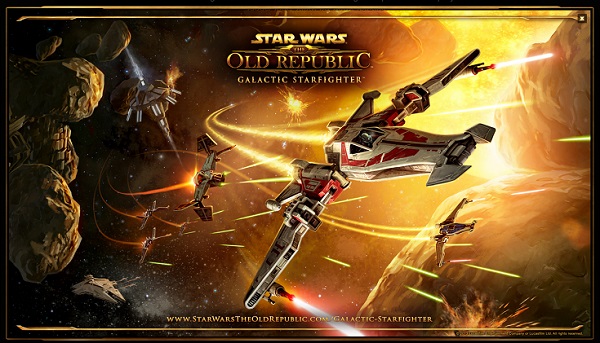 Galactic Starfighter will be released in January of 2014 (December 2013 if you are a subscriber) check out more here. 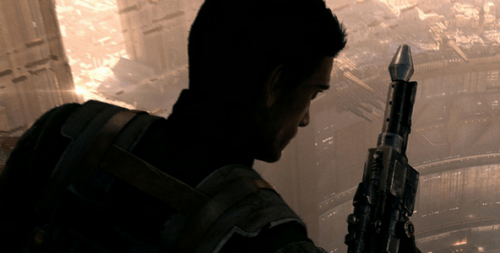