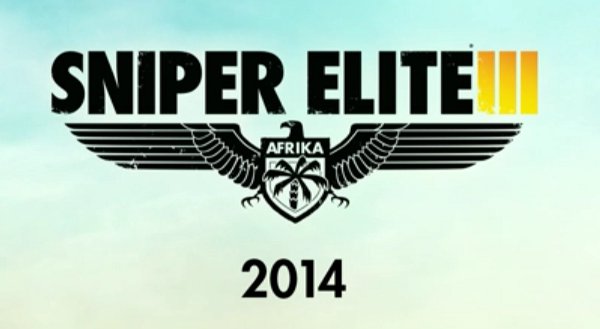 505 Games and Rebellion have just released the very first trailer for the next game in the Sniper Elite series. Set this time in the African campaign of World War II, players will be setting their eyes on targets a little bit bigger than the human enemies and zombies they’ve faced before.

Just what are these bigger targets in Sniper Elite 3? Why the answer is in the trailer itself, which those wanting to know what they can expect can watch embedded below to get an idea. Yes, the enemies’ vehicles themselves are now the targets, which will now have their own kill cams to show off their explosive destruction.

While no announcement of a release date has been revealed just yet outside of sometime next year, players can expect to battle German vehicles from jeeps to tanks in Sniper Elite 3 for Xbox 360, PS3, Xbox One, PS4, and PC when it does release. 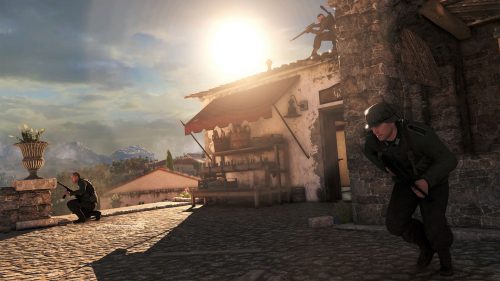