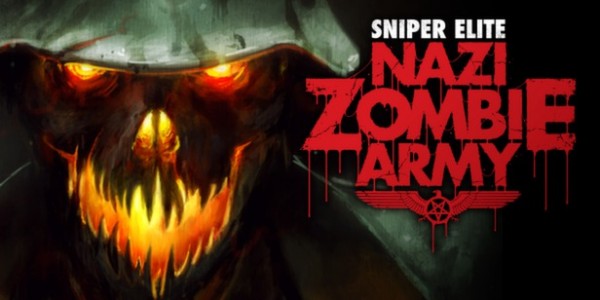 The game developer Rebellion has announced Sniper Elite: Nazi Zombie Army 2 for the PC. It will be released by the end of the year. The first game was said to be a gamble, and on its release day in February 2013 the game “made its money back”. The original Zombie Army is an FPS with four player co-op; a spin off of Sniper Elite V2.

Rebellion is also debating whether or not to release on the Xbox One and PlayStation 4. With this sequel they plan to focus on and heighten the demonic, nightmarish tones of the first game. With the amount of money they made from the first game, they should be able to make a really good quality game with this sequel, and I can honestly say that I am excited for Zombie Army 2. 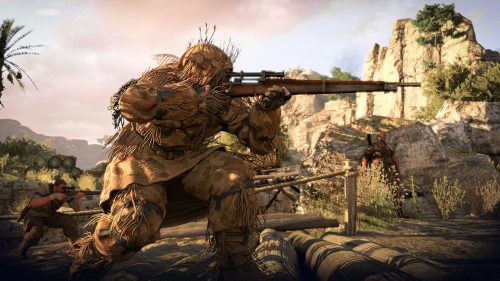 Are you leet at Sniping?