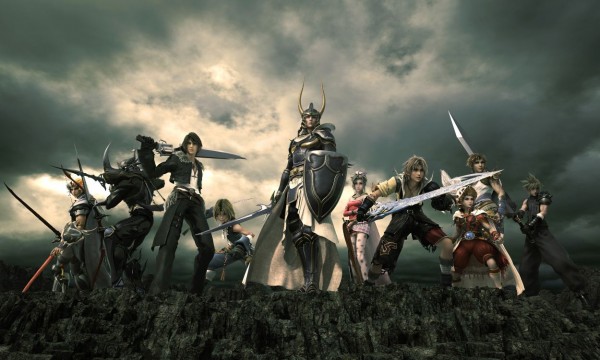 Video game crossovers happen to be one of my favourite things in life, crossovers in general actually and it’s the icing on the cake to see big franchises come together to create something special. Games like Final Fantasy’s Dissidia and more recent titles like Project X Zone have proven to us that JRPGs are just as good at making or being in a crossover title than any other genre, which brings me to my next point: Apparently three of the JRPG world’s “big wigs” have, somewhat, talked out crossing over the Final Fantasy, Dragon Quest and Tales franchises into one huge crossover game to end all crossover games.

Hideo Baba: “If you can do it, then by all means!”

Yosuke Saito: “Shall we? We can start right away.”

Shinji Hashimoto: “If Toriyama is okay with it, then we’re okay with it. As long as we stay true to the world view, I think Horii would be okay with it, too. How about Kosuke Fujishima draws for Final Fantasy, and Tetsuya Nomura does Dragon Quest?

Hideo Baba: “I’m pretty sure Fujishima would do it.” 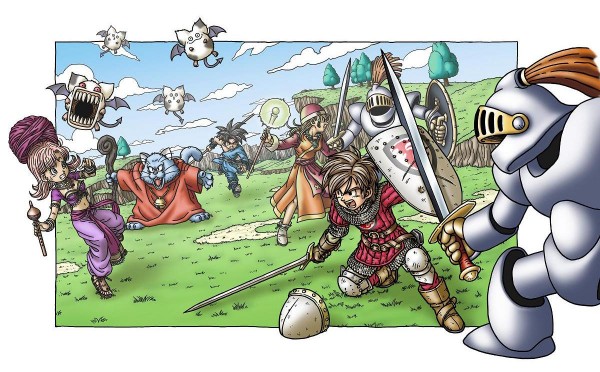 Yes this is true, Hideo Baba (Tales Producer), Yosuke Saito (Dragon Quest Producer) and Shinji Hashimoto (Final Fantasy Producer) have all spoken about the possibility of this though becoming reality and while it doesn’t seem like the conversation was TOO long and while they didn’t get into TOO much detail I’d still like to believe that, really, nothing is stopping them from making this happen. I, for one, pray that this happens because even though I’m not a big fan of these games I know a lot of people out there would love to get their hands on something of this majesty. Here’s to you, JRPG fans!