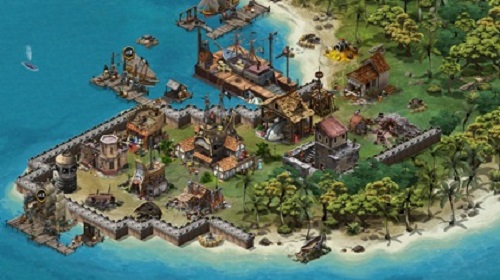 Finding adventure on the high seas is a dangerous, but possibly prosperous, proposition. Victory in combat will bring spoils, while defeat will force the player’s fleet to return to base for repairs, although a ship will never be truly destroyed. As players build stronger bases and fleets, more powerful enemies with greater rewards can be unlocked and discovered by truly intrepid pirates. 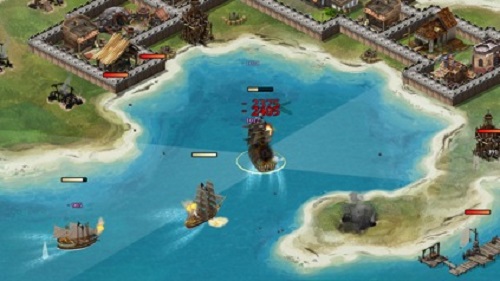