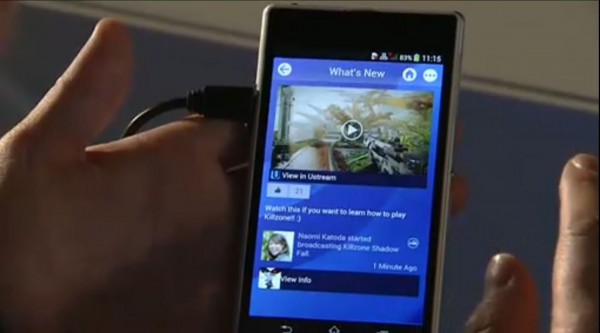 After whispers and speculation all the way through this year, Sony Computer Entertainment Inc. has finally made an announcement on the features and release date of the ‘PlayStation App’. The new app for mobiles is coming soon for all the gamers who are geared to play the anticipated PS4 and it is by far on a whole new level compared to their current official app.

Designed to enhance the experience for gamers on their new console, the use of the app is extensive as it allows mobile devices to act as a second screen to support PS4 games. You can use it for many simpler uses as well such as easily accessing your PSN features, messaging people on your Friends List and browsing the official PlayStation website. The PS app can be downloaded for free onto smartphone and tablets which run on the popular systems; iOS and Android, and will become available in the US on the 13th of Nov and the 22nd of Nov in Europe. 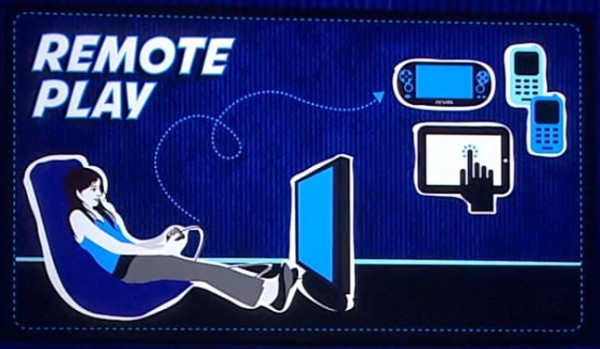 PlayStation App comes with an astonishing variety of features that allow users to effortlessly enjoy the world of PlayStation. The crazy features that have been listed are as follows: