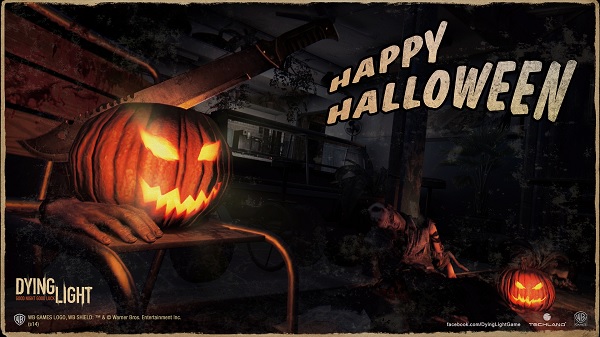 Considering Halloween is about forty-eight hours from now it only makes sense that any developer working on producing a horror game would take advantage of the spooky atmosphere to try and put out some Halloween themed screenshots and it looks like Warner Bros. and Techland have decided to do just that. 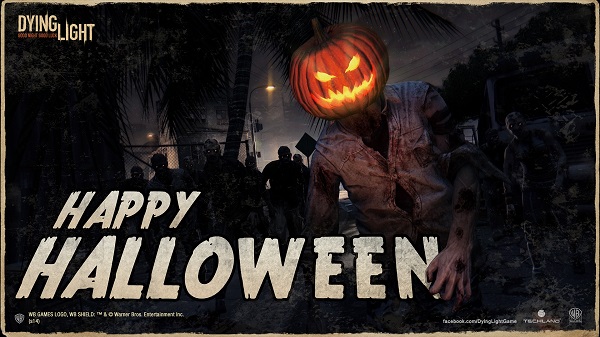 As you can see above, two new images of the game have been released. As for the game itself, Dying Light is set to be released in 2014 on the PC as well as both next-gen and current-gen consoles minus the Wii U. For those looking for more info on the game we recently were able to check it out at an event and you can find our impressions here. 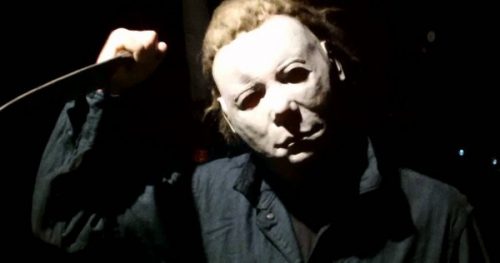