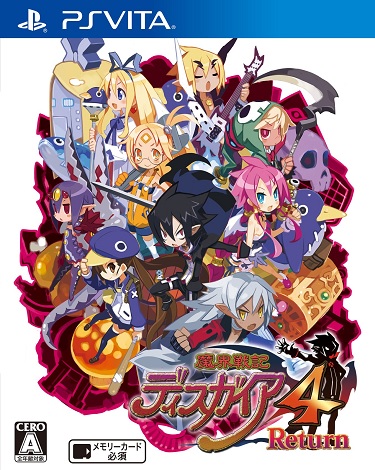 Today Nippon Ichi Software has released the first trailer for Disgaea 4 Return which shows off a little bit of gameplay footage from the PlayStation Vita port of the game. It is worth mentioning that Disgaea 4 Return will feature over fifty downloadable characters, system tweaks and some new scenarios in this version of the game.

The trailer can be seen below and it appears that the company is teasing a new storyline that may factor into Valvatorez and Artnia. Currently NIS America has not announced a localization of the game for the West but it is set to be released in Japan on January 30, 2014.