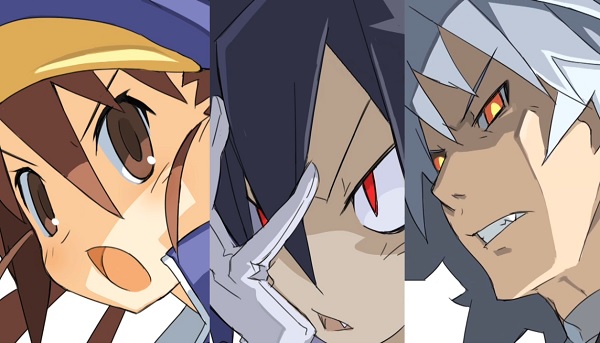 As we already know, Nippon Ichi Software is currently working on bringing an enhanced version of Disgaea 4: A Promise Unforgotten to the PlayStation Vita and while we know when the game will be released in Japan, January 30, 2014, we have yet to see how the game will look on the Vita.

Well today the company has released the game’s first trailer and in it we see… nothing. Considering this isn’t the first Disgaea title to be released on the Vita, we likely will see Disgaea 4 Return featuring all of the DLC for its console counterpart and extra storylines included in the release. Anyways, at the moment there is no word about NIS America localizing Disgaea 4 Return but it may as well be a forgone conclusion at this point.