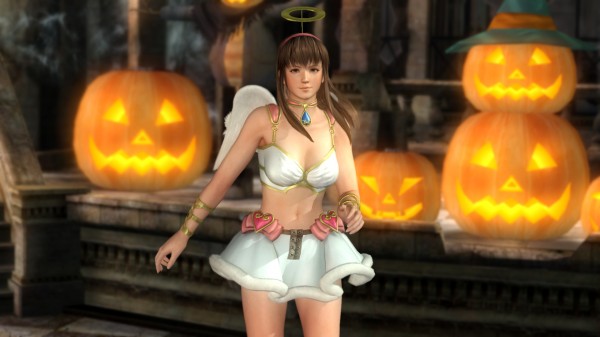 Today Tecmo Koei has announced that they will be releasing some new DLC for Dead or Alive 5 Ultimate and Core Fighters and it all has to do with a certain spooky holiday at the end of this month. The DLC is partially free and partially expensive all at the same time.

Next Dead or Alive 5 costume pack expected on October 30