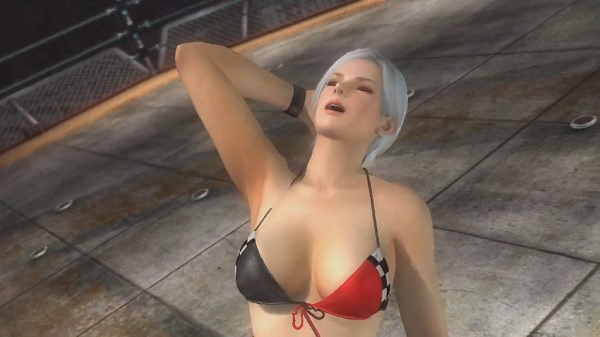 As Tecmo Koei announced yesterday, Dead or Alive 5 Ultimate will feature 231 costumes on disc, a major upgrade from the game’s original 114 costumes. Today the Japanese branch of the company released a new trailer showing off some of the new costumes that will be in the game, which appear to be race queen outfits for the female members of the roster.

The video can be seen below while the game itself, which features not only new costumes but also more playable characters, more gameplay modes and plenty of other adjustments, will hit store shelves in the West sometime in September for the PS3 and 360.

Lei Fang and Zack confirmed for Dead or Alive 5