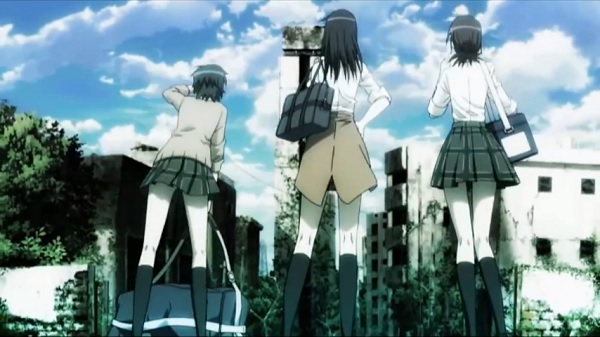 Today it was revealed that Viz Media has acquired the license for Coppelion and will begin streaming the anime on Hulu and their VizAnime website starting on October 2nd. To go along with this announcement the company also released a preview trailer for the anime which can be found below.

For those who don’t know, Coppelion follows the story of three girls who are members of an elite special forces team named Coppelion who enter the abandoned city of Tokyo after the fallout from a nuclear meltdown. Coppelion also happens to be one of the many series that I am aiming to pick up this season.