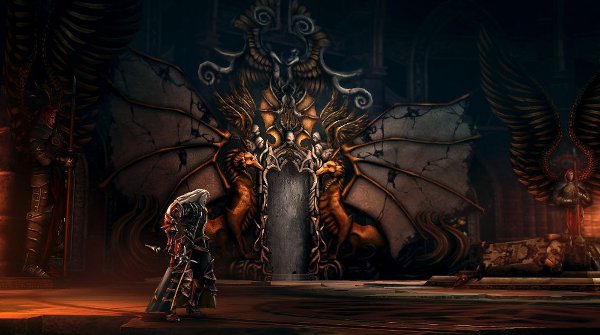 Coming from developer MercurySteam and publisher Konami, this HD version of the game even comes with an additional bonus, the demo for Castlevania: Lords of Shadow 2, which will be coming out in February. Those wanting to see what fate will befall Simon and Trevor Belmont as they face off against Dracula, the former Gabriel Belmont.

Castlevania: Lords of Shadow – Mirror of Fate Coming to Xbox Live and PSN 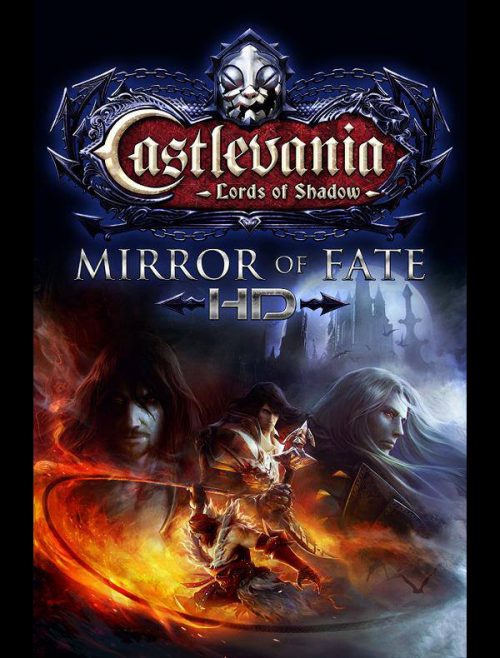