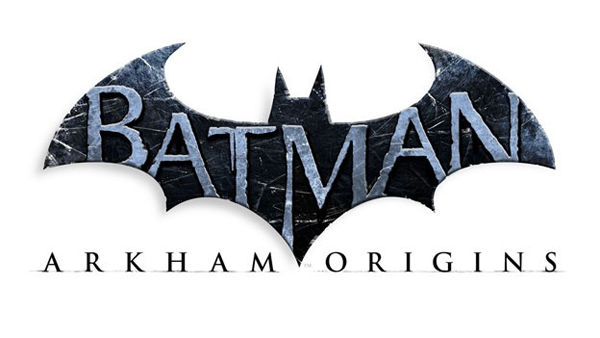 At this year’s NYCC, Warner Bros. announced that they will be debuting a new Batman: Arkham Origins game for iOS and Android devices. The free-to-play game is being developed by Netherrealm Studios and will be a brawler much like previous DC Entertainment super hero games on mobile devices; Injustice: Gods Among Us and Batman: Arkham City Lockdown. It will retain the same visual fidelity and similar control scheme to previous games, and as such will be a game that fans of any age and skill level can pick up and play.

Batman: Arkham Origins will be launching on mobile devices soon after the launch of the console version, later this month. Check out the gameplay trailer for the mobile version below and let us know what you think in the comments. As always, for all the Batman news as it becomes available, stay tuned to Capsule Computers… Same Bat-Time, Same Bat-Channel.

Batgirl confirmed as DLC character for Injustice: Gods Among Us 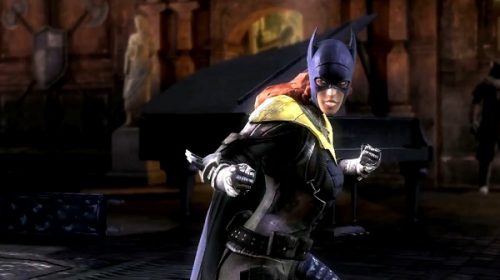