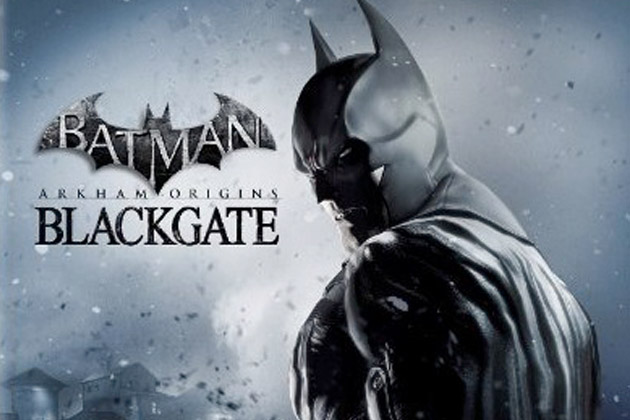 Warner Bros have just released a brand new video for the latest installment in the wildly popular Arkham series of Batman games, Batman Arkham Origins Blackgate. The new video features a gameplay walkthrough for the cell blocks level in the game.

The cell blocks level as detailed in the video, features the prison cell blocks that have been taken over by the sinister villain known as the Penguin (unfortunately not played by Danny DeVito here).

You can check out the gameplay walkthrough video below for a greater look at what to expect in Batman Arkham Origins Blackgate. The game itself is slated for release on PlayStation Vita and Nintendo 3DS on the 6th of November, 2013. 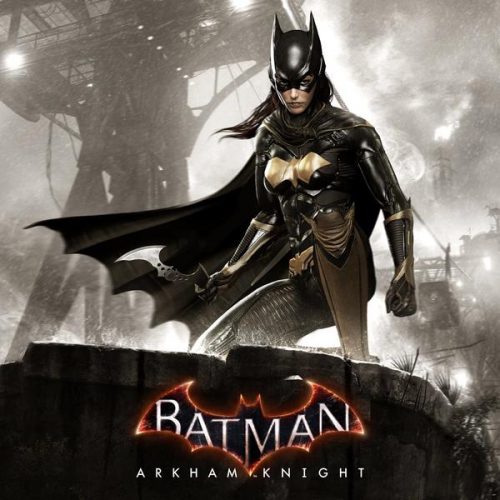