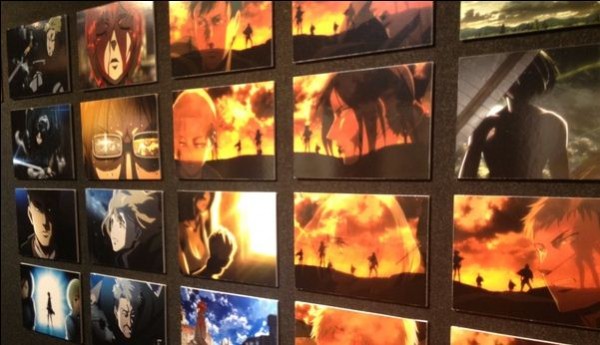 Last week it was announced that we would all be seeing an Officially produced and officially sold 3D Maneuver Gear from this years Anime hit Attack On Titan. It was said to be filly unveiled at an Attack On Titan based exhibition in Tokyo next year but it seems like the Anime world has gotten a huge look at what the 3D Maneuver Gear will look like seeing as the prototype of the item was shown at a smaller exhibition over the weekend. This small exhibit is set up in the observatory on the 60th floor of Tokyo’s Ikebukuro Sunchine center and, while not as big as the upcoming exhibition, it still showed off what is to come of this amazing merchandise release.

Alongside Anime screenshots and other Attack On Titan-based items and merchandise, the Official 3DMG was shown in all it’s glory in an incredible glass case, set up in a way that almost every angle of the item could be seen and from that many people have determined that this one-for-one scale of the item is possibly the best we’ve seen in a very long time. The final product is set to go on sale sometime next year but, for now, we can just sit in awe at the prototype which, to me, is already looking fantastic! Along side the pictures above, here are some more images of the exhibition just for you all to see exactly what it’s like. Don’t forget to head down to our comments section and drop us a line. 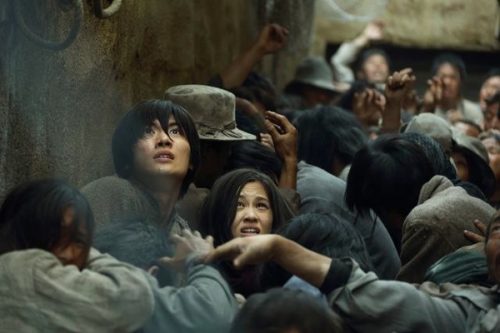