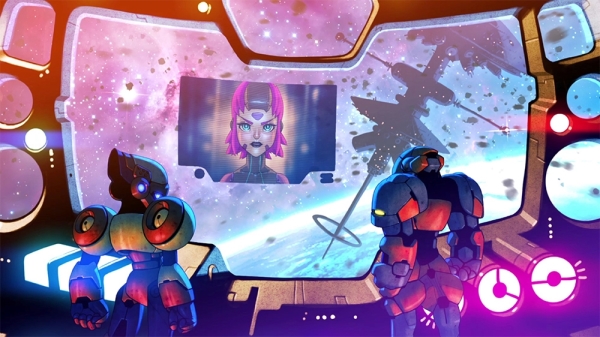 Aksys Games, the publishers behind the recent Hakuoki: Memories of the Shinsengumi, have announced that their newest game, A.R.E.S. Extinction Agenda EX, has been released for the Xbox Live Arcade in North America, Europe (including Australia and New Zealand) and Japan.