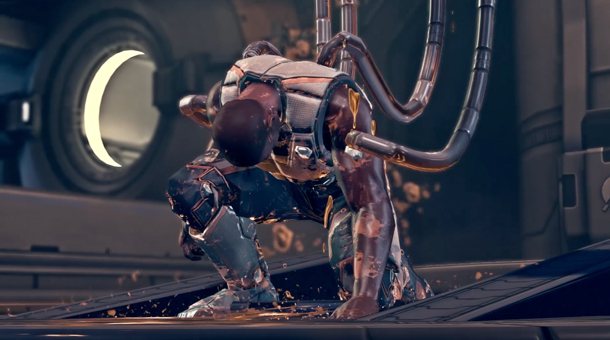 2K Games and Firaxis have given players more insight into the update to XCOM: Enemy Unknown via a new trailer, dubbed “War Machines”. The trailer showcases the new enhancements available to the agents of XCOM: Enemy Within. Characters may be augmented in two ways: Biologically or Cybernetically.

As seen in the trailer, those with cybernetic additions gain a physical boost, going toe to toe with some of the bulkier enemy types. These soldiers also gain a flamethrower and large machine gun, to go with their new technology. Those with biological upgrades seem to gain an increase in jumping, allowing for more manoeuvrability, as well as a defence against mental intrusion.

All of these abilities, and presumably more, will come in handy against the two new enemy types: the Seeker and the Mechtoid. Whilst the Mechtoid presents a looming figure of mechanical terror, the Seeker appears to use invisibility to get in close before it attack with it’s tentacles. Creepy.

The XCOM: Enemy Within will be available Novemebr 14th for Playstation 3, Xbox 360 and PC. For more information, visit the official site. The war continues. 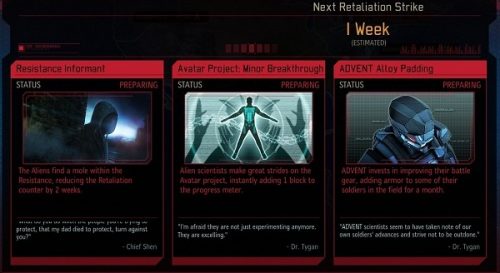