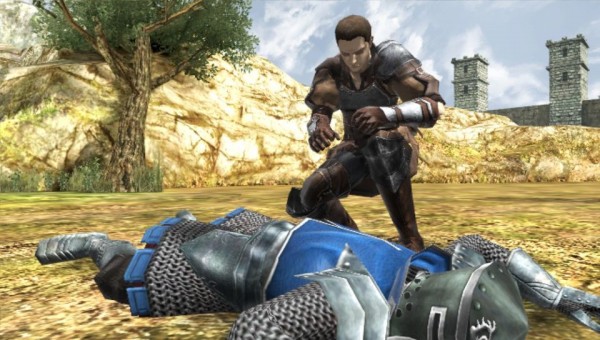 While the game’s release date has been up in the air for a bit, today it has been confirmed that gamers looking forward to Valhalla Knights 3 won’t have to wait much longer to pick up and play the title. XSEED Games has announced that Valhalla Knights 3 will be released at the price of $40 on October 15th.

Valhalla Knights 3 gets a large screenshot release for E3 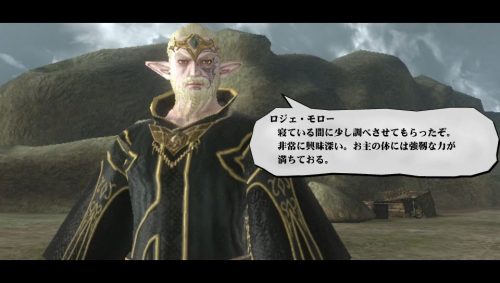