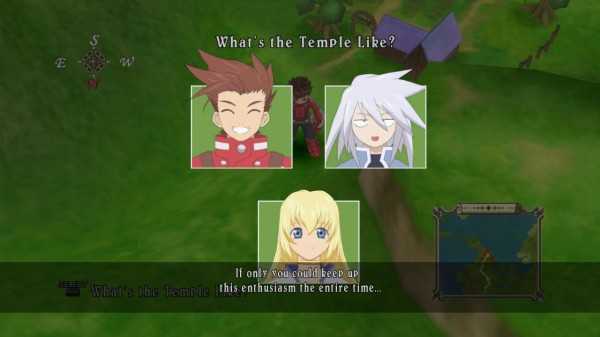 The screenshots and a new trailer for the game can be found below. For those who don’t know, Tales of Symphonia Chronicles features both Tales of Symphonia and Tales of Symphonia: Dawn of the New World remastered in high-definition and it is set to be released as a PlayStation 3 exclusive in the West in early 2014 while Japan gets the game next month. 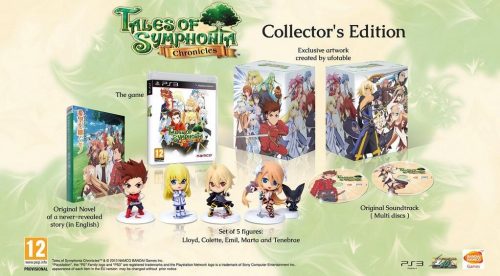