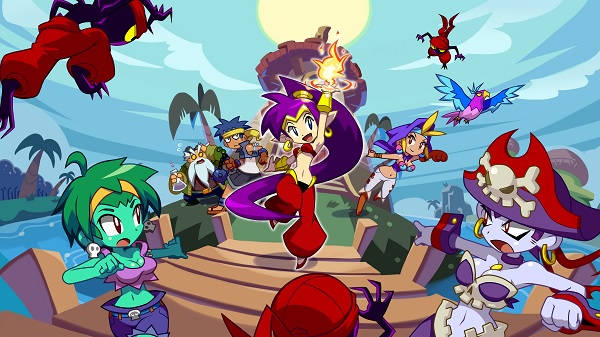 Many of us are familiar with Shantae and it looks like if WayForward has their way, we’ll be seeing a brand new HD version of Shantae in October 2014. The company has launched a Kickstarter for the game called Shantae: Half-Genie Hero and they are currently seeking $400,000 in funding.

If they meet their goal the game will be released on the PlayStation 4, Xbox One, PlayStation 3, Xbox 360, Wii U, and Steam upon completion. The game will still star the half-genie, half human, girl named Shantae and after awaking from a deep sleep, they must control her as she navigates through multiple chapters and encounters numerous enemies. The Kickstarter can be found here. At the time of this writing there are still 28 days left with $134,997 currently pledged.