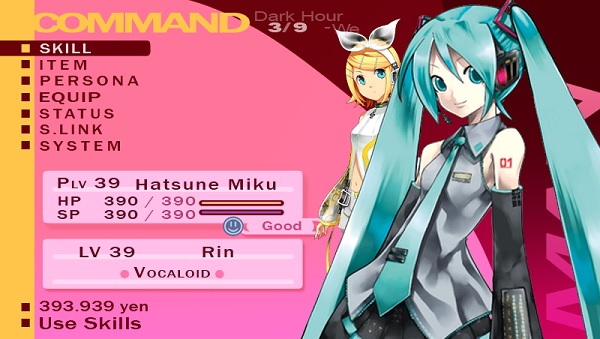 It has been officially announced that Sega Sammy, the parent company of Sega, has now bought everything that is Atlus from Index Holdings. The company has created a new subsidiary called Sega Dream Corporation which will handle all of Index’s business operations.

This purchase means that Sega now has the rights to everything that Atlus has created in the past and will create in the future, including franchises such as Etrian Odyssey, Shin Megami Tensei and Persona. In the announcement Sega has mentioned that they will use their newly acquired IPs to help expand their PC and mobile divisions as well as create more Pachinko machines for Japan. It is currently unknown how this will effect Atlus USA, if at all.