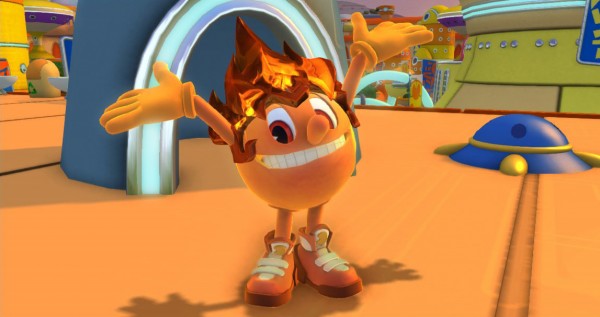 From the Tokyo Game Show, Namco Bandai has shared a set of screenshots and a trailer of its upcoming Pac-Man games, Pac-Man and the Ghostly Adventures and Pac-Man Championship Editon DX+.

Pac-Man and the Ghostly Adventures is a platformer based on the animated show of the same name, and is currently in development for PlayStation 3, Xbox 360, Wii U and 3DS. Check out the screenshots below.

PAC-MAN Returns in All Forms for PAC-MAN Museum