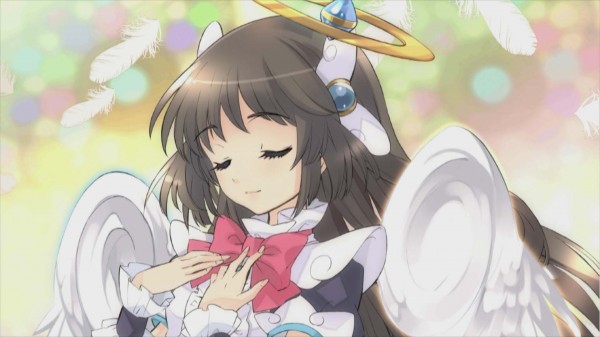 Under both of those you will find a full trailer that gives us a sample of the Lilliel’s English voice and a look at some of the game’s features. The game itself is set to be released in North America on November 5th and October 25th in Europe. By the way, if the characters look a bit familiar it is worth noting that Noizi Ito, known for his work on Shakugan no Shana, handled the artwork for the game. 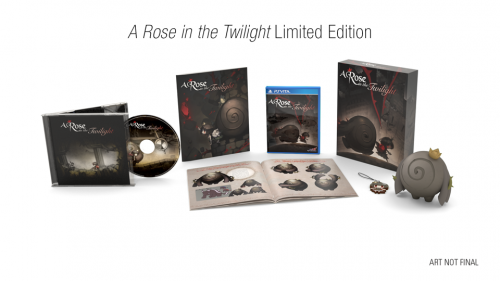