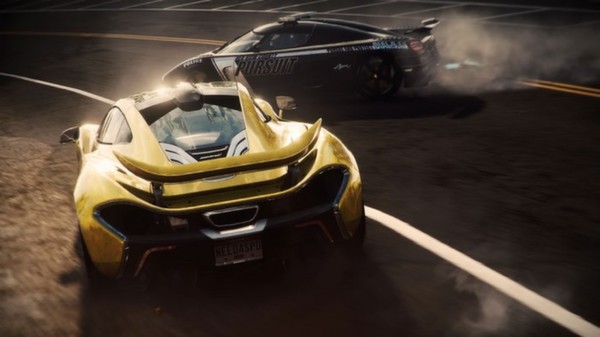 The next in a long line of bloodpumping Need for Speed games is just on the horizon and now Ghost Games and EA are being cruel and teasing us with an early look at some of the gameplay and car customization in a new trailer which you can watch below. Being on the next-gen launch titles list, the graphics look absolutely beautiful, far ahead of its predecessors. From the trailer, we can see an absolute myriad of different customization options in the form of rims, paints, decals, and plates. Body options have not been featured as of yet, nor has much of the performance, but that will most likely be shown in future trailers. 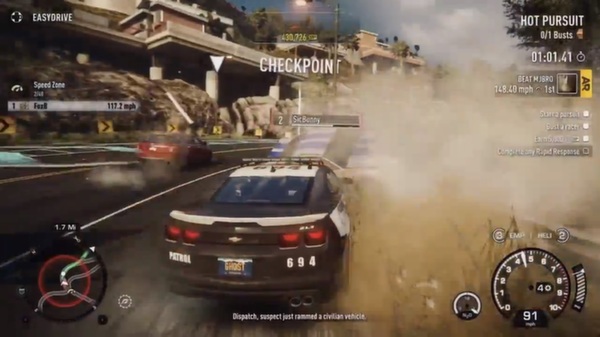 Need for Speed Rivals will be released for PC, Xbox 360, and PS3 in November. It will then be released as a launch title on the Xbox One and PS4 upon their release.