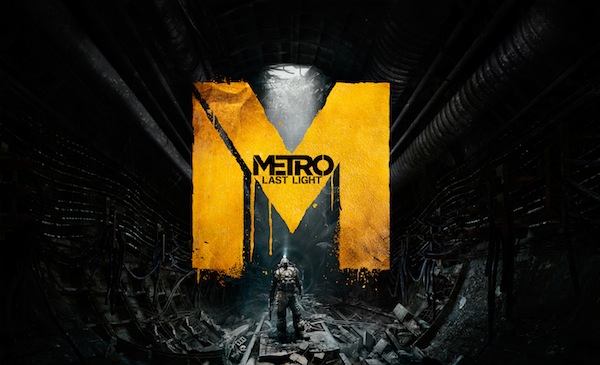 Coming as the third piece of add-on content for Metro: Last Light, a new developer pack was released today, opening up a whole new world of customisation in this thrilling FPS.

Consisting of 3 main parts,the developer pack allows you to toy with a number of things that were not previously possible in Metro: Last Light. Tinkerers will enjoy trying out every combination of guns and attachments that you can think of and trying them out in the shooting range to complete unique marksman challenges. In addition to the marksman challenges, there are a ton of new challenges to be completed in the new AI arena where you can either test your own skills or just have fun setting swarm after swarm of mutants on an unexpecting squad of customisable humans. And when you’re done unloading crazy guns on even crazier mutants, what better way is there to kick back than to visit the brand new ‘Metro Museum’ where you can check out every character, human, and mutant foe from behind a safe sheet of glass? 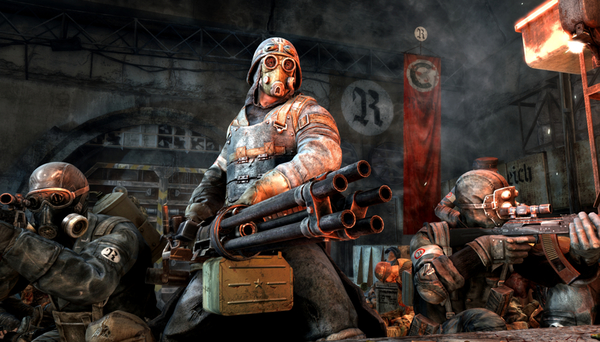 All of this comes alongside an extra single player mission called ‘The Spider’s Nest’ that is sure to be a real treat for anyone afraid of our 8-legged friends! In Deep Silver‘s own words you’ll have to, “use your wits, your lighter, your torch … And the brand new Flamethrower to escape from a spider infested catacomb.”

The developer pack is now available on PSN, Xbox Live, and Steam for just US$3.99/£3.19/€3.99. The final piece of add-on content, the ‘Chronicles Pack’ will be available later this month. It will feature 3 original single player missions exploring the stories of Pavel, Khan,  Ulman, and Anna outside of the main storyline.