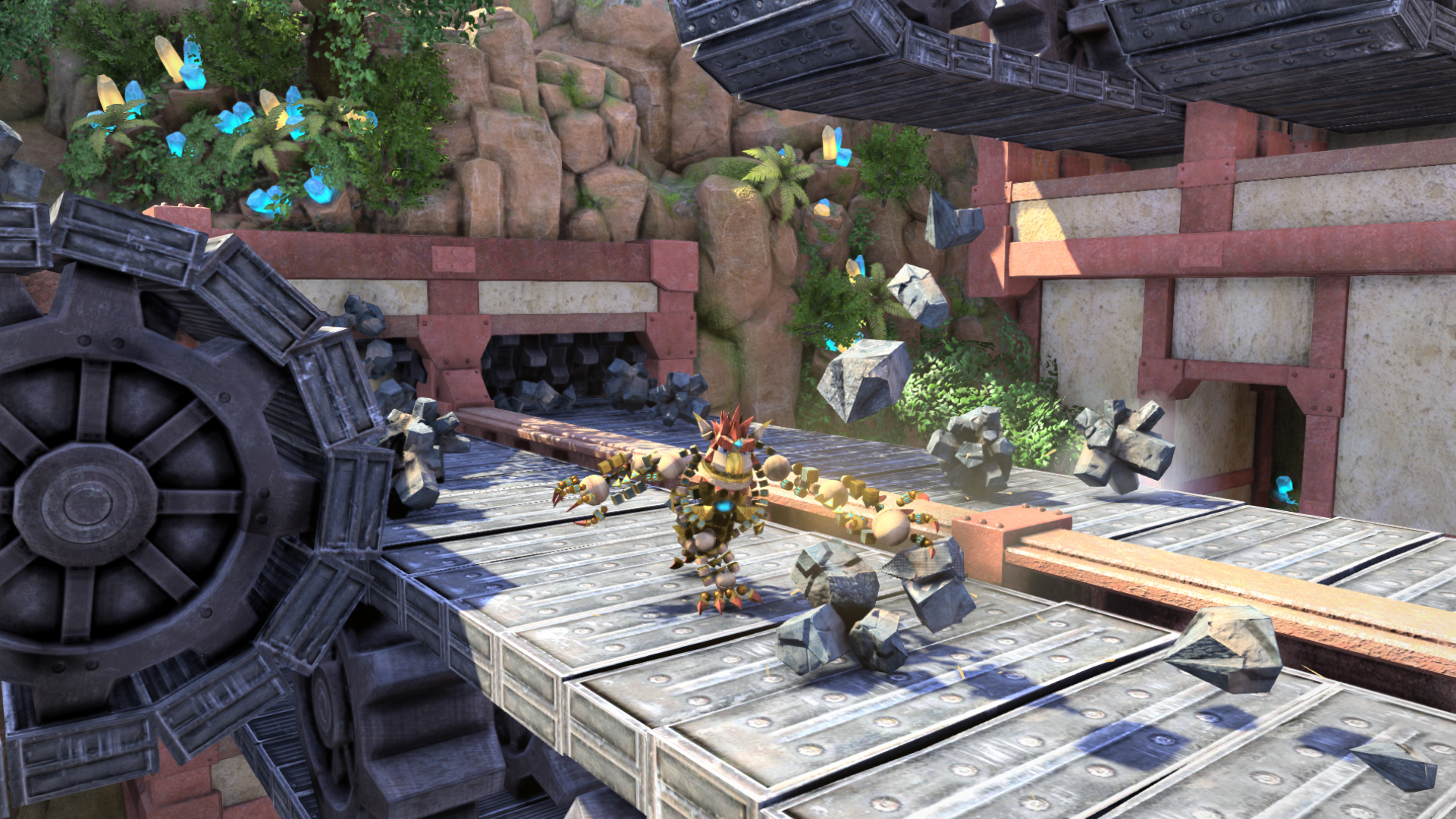 While many fans of the old Crash Bandicoot series on the original PlayStation are still longing for a true sequel, Mark Cerny, who worked on the original Crash games over 17 years ago and also on Ratchet and Clank, is touting the new PS4 launch title Knack will appeal to that wanting audience.

Knack is an adventure filled action game starring the creation Knack, who can change size from 70 centimeters tall to 10 meters tall by collecting parts in each stage. Small Knack is small and agile while big Knack can overwhelm enemies with his enormous power. Knack can also call on support characters such as Robo Knack to help in fights. The title promises dynamic action and Knack can have over 5000 different parts in his makeup at once thanks to the power of the PS4.

Knack is being developed by Sony Entertainment Studios and will be packaged with all PS4 launch consoles in Japan as a further incentive to pick the console up early. You can check out the trailer for the game below.

Lily Bergamo announced by Grasshopper Manufacture for the PS4