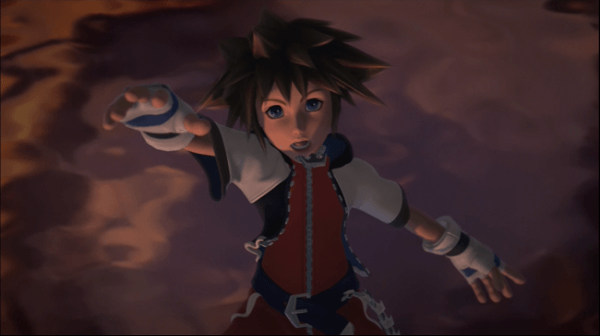 Today Kingdom Hearts fans will be able to take some time and visit some of the classic games in the series as Kingdom Hearts HD 1.5 Remix has been made available for purchase in North America. As for European regions, they will have to wait until Friday to acquire the PS3 exclusive.

For those who don’t know, this version of the game includes HD versions of Kingdom Hearts: Final Mix, Kingdom Hearts Re: Chain of Memories as well as cinematics from Kingdom Hearts: 358/2 Days. To go along with the game’s release, Square Enix has released a number of new screenshots and a launch trailer, both of which can be found below.