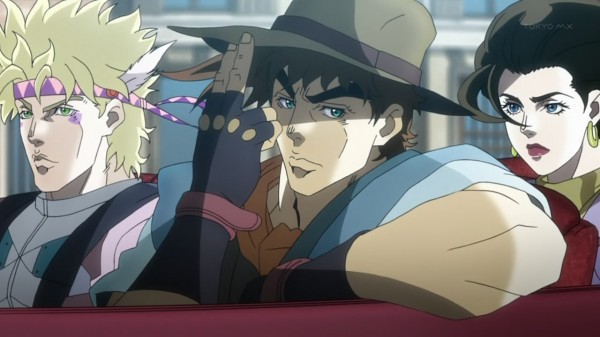 JoJo’s Bizarre Adventure has been out for a few weeks now and, yes, people are absolutely loving the all out action…people in Japan that is, there’s no sign of it having a release anywhere outside of the land of the rising sun just yet but I’m hoping it will be soon. Anyway, on to the actual news: It was just announced only yesterday that Old Joseph Joestar and Lisa Lisa have been released as DLC, their download will come with a small campaign which I can assume revolves around them and allows you to unlock them. 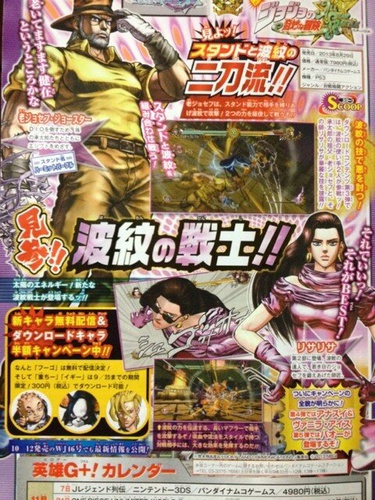 It was also announced that the characters Narciso Anasui and Vanilla Ice, from JJBA, will also be added as DLC characters as well as a character named Ikuro Hashizawa who is not from JoJo’s Bizarre Adventure but from Hirohiko Araki’s previous Manga series called BAOH. I find that really cool and very interesting, just like how you could be Lars Alexanderson in one of the recent Naruto games just because Masashi Kishimoto came up with a costume design for Tekken. This game will continue getting DLC within the coming months, at least that’s what I think, so stick around for any news and information to come out of this release.